The Payne Family Native American Center, located at the University of Montana in Missoula, Montana, is the first facility built exclusively for a department of Native American Studies and American Indian Student Services in the United States.

The building’s structure is based around a 12-sided rotunda style design, with each side representing one of the 12 tribes in Montana. The 30,000-square-foot (2,800 m2) building has Parfleche patterns that represent the 12 tribes etched and stained onto the floor. The logs that hold the building erect were salvaged from the nearby Clark Fork river. The Payne Family Native American Center is the most recent facility to be built at the university and occupies the last of its usable building space around the oval. The center was designed by Daniel Glenn, a member of the Crow Tribe and principal of Glenn & Glenn Architects Engineers, PLLC. The center holds four classrooms, one conference room, 12 office spaces, a student lounge and student meeting rooms.[7] Keeping with Native American tradition, the center’s main entrance faces east. The roof features a long skylight, which resembles the slit of a teepee’s smoke hole. Carved into exterior walls are the seals of Montana’s seven reservations and the landless Little Shell Tribe of Chippewa Indians of Montana, as well as quotes from former University President George Dennison and Native American elders such as Earl Barlow and Joseph Medicine Crow. Seven native plant and herb gardens circle the center and symbolize the state’s reservations and the seven stars of the big dipper. 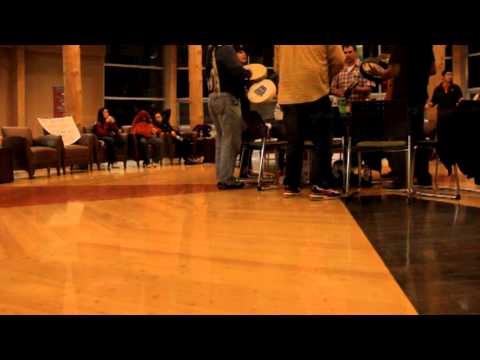 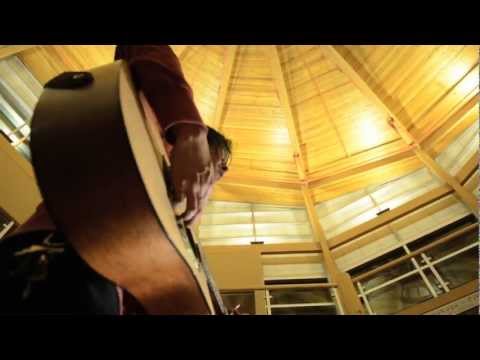 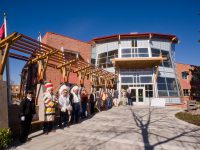